In the 1950s many milk tanks were given plates, attached to the side of the tank, to communicate which company owned the tank (the actual tanks on milk tank wagons were privately owned). They are the perfect finishing touch to your model!

The price is per pair and they come already painted.

The more common type of the two. Suitable for most United Dairies milk tanks in the 1950s and some post 1959. 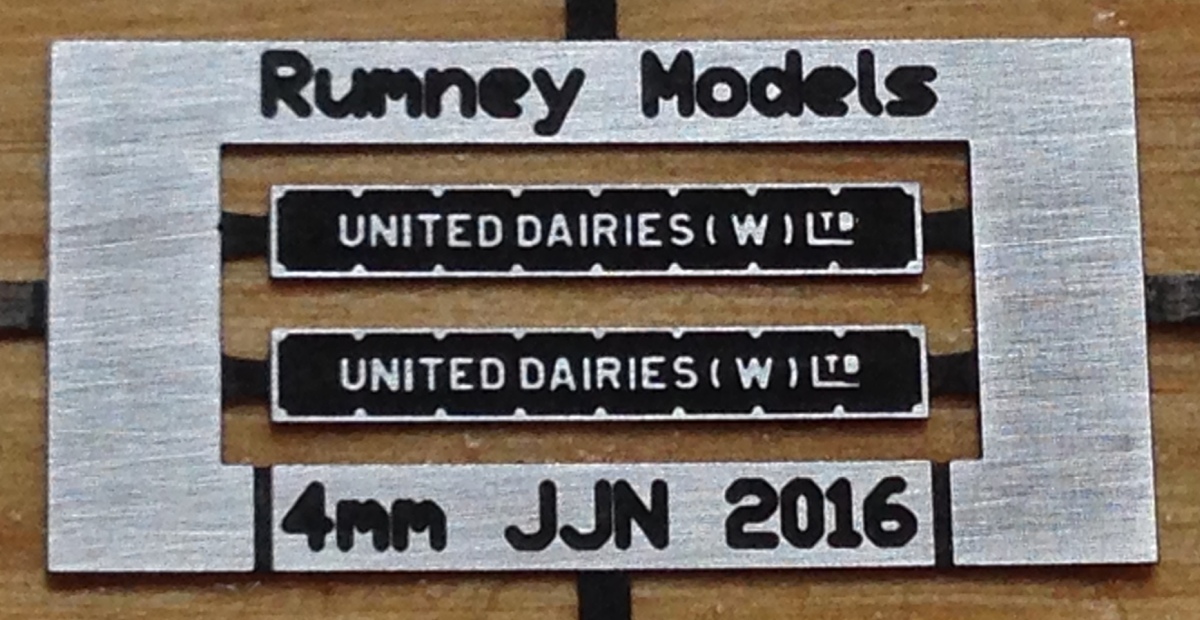 The less common type of the two. Suitable for some United Dairies milk tanks in the 1950s and post 1959. 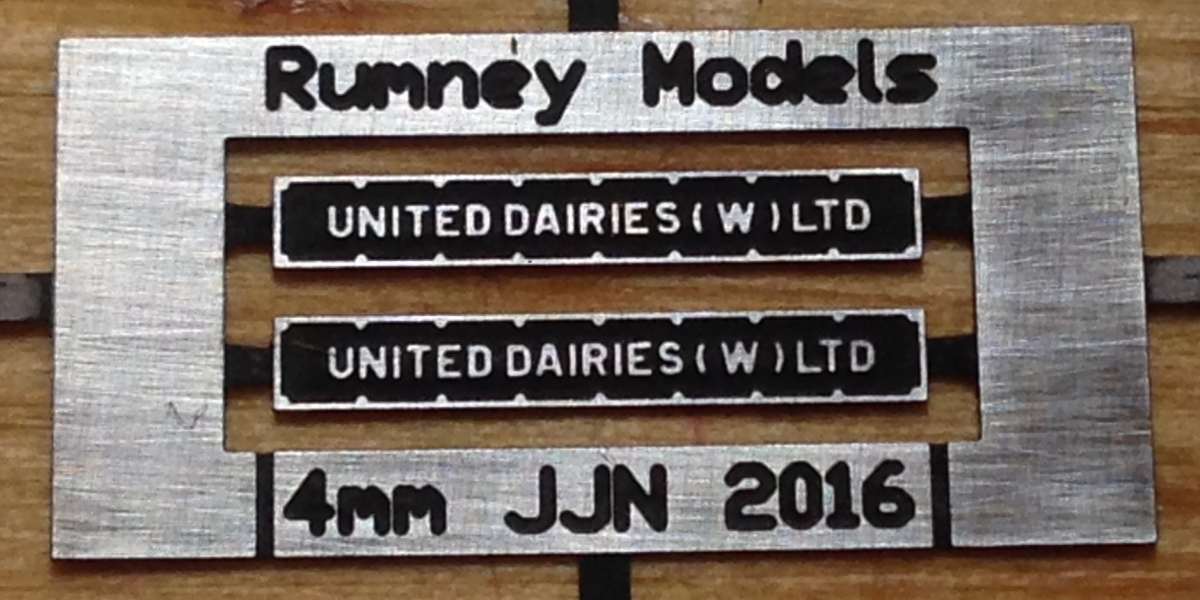 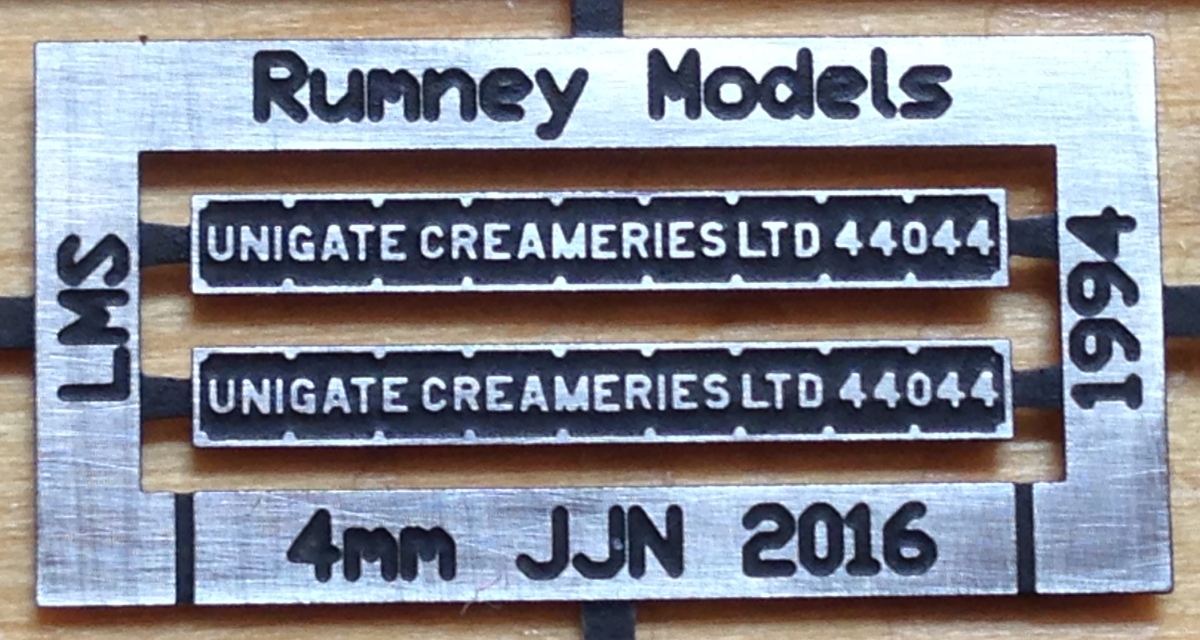 Please enquire first if you are after plates for specific Unigate diagrams. If you aren’t worried about diagrams then please say so when ordering.

As fitted to large numbers of Express Dairy milk tanks.

The plates include both the company plate and the distinctive round number plate that was attached to the baulks at the tank ends. The numbers were Express Dairy’s own fleet numbers and were generally grouped according to who built the milk tank. If you want something specific then please inquire or else you will get a random number. 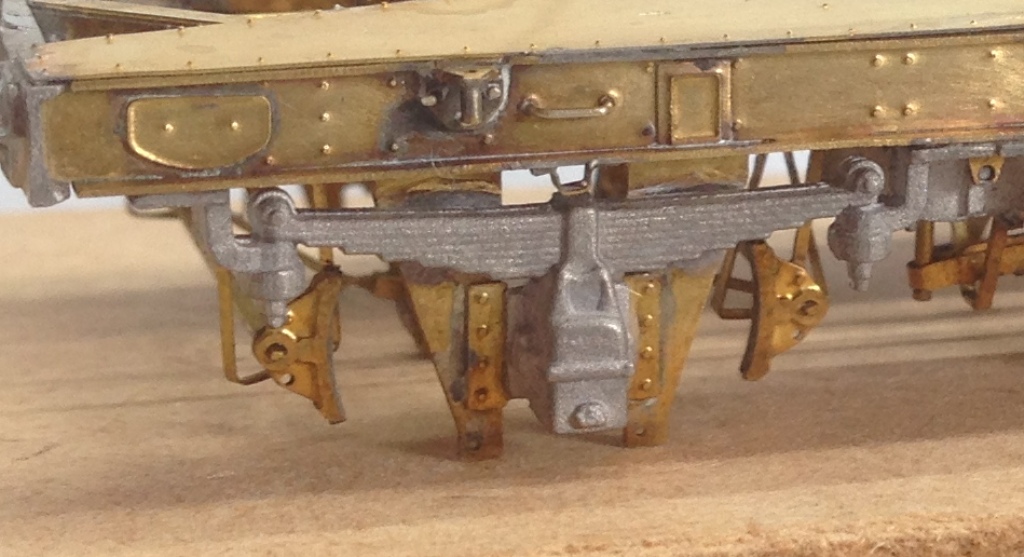 These come in sets of 6 with an etch for the reinforced axlebox guides on the outer axles. Note that the centre axles on GWR milk tanks fitted with oil journals were always RCH type it was just the outer axles that changed. The LMS set includes prototypically longer J hangers for the centre axle.